Inland Manufacturing, LLC was founded in 2013 with a commitment to provide the highest quality firearm-related products for the practical shooting enthusiast.

The Inland Manufacturing team has over 100 years of combined firearm related experience and applied knowledge in firearm design and manufacturing, as well as, experience in military, law enforcement, and competitive shooting sports.

Inland Manufacturing, LLC is proud to introduce the re-production of the M1 Carbine and M1A1 Paratrooper models that were built by the original Inland Division of General Motors from 1941 to 1945.

In addition to the M1 Carbines, Inland Manufacturing also offers two models of the 1911 Semi-Auto Pistol. The original Inland Division never produced any 1911-style handguns as part of their war effort. However, if they did, we are sure that there would be no sacrifice in quality.

The M1 Carbines and 1911 pistols offered by Inland Manufacturing, LLC are manufactured in the USA with no compromises in quality! 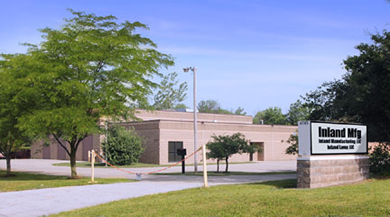 Looking Back at Inland Manufacturing

“End of Inland” On March 24, 2014 work crews began the demolition of the original Inland building reducing the entire complex to rubble in a matter of weeks. Today, all that remains is the original Wright Airplane Company hangars which were saved due to their historic significance. As fate would have it, Inland Manufacturing, LLC. was being organized as the original structures of the Inland Division facility were being demolished (located at 2701 Home Avenue, Dayton, Ohio). 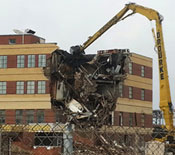 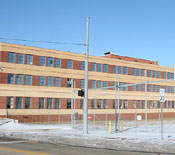 Victory is Our Business

Patriotic motivational film for World War II industrial workers.... This film was intended to inspire Americans and show how America would win the war with the help of her workers. Weapons made in Ohio are shown being used on the battlefield with a patriotic narration and music. 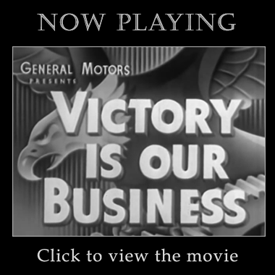 By the end of 1945, Inland had produced over two and a half million carbines. The M1 carbine and the variations, including the M1A1 paratrooper model, which were exclusively manufactured by Inland are some of the most collectable samples of the iconic little rifle. 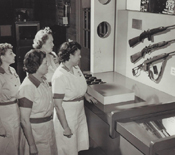 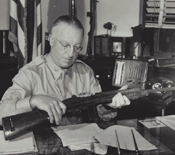 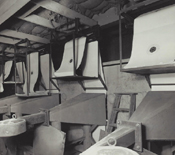 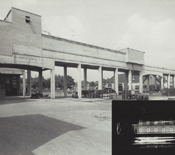 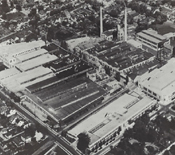 By 1942, Inland was in full production of the M1 Carbine. Inland became one of the most important divisions of General Motors supporting the war effort building not only M1 Carbines, they also manufactured sights for anti–aircraft cannons, tank tracks, and aircraft components as well. 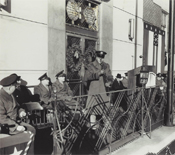 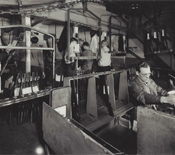 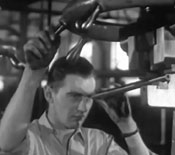 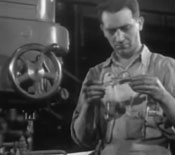 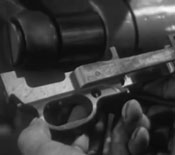 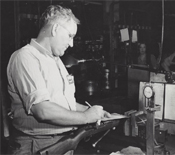 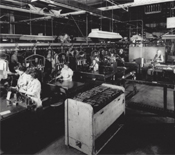 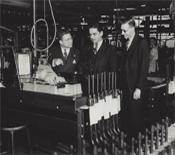 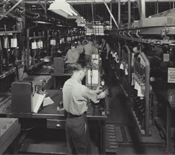 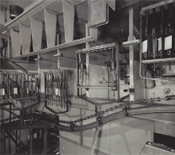 The Inland Manufacturing Division of General Motors was organized in 1922 and manufactured wood wrapped steering wheels. The Inland division utilized the buildings that once belonged to the Dayton Wright Airplane Company.

The original Wright Airplane Company Hangars are the only structures left at the sight, and the physical shape of the hangar was the inspiration for the “Inland Logo.”

Inland Division of General Motors was one of nine contractor–established manufacturing facilities that tooled up and turned out M1 carbines during WWII and was considered one of the nation’s best effort of ordnance manufacturing during the war. 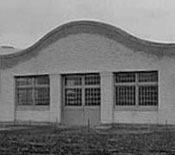 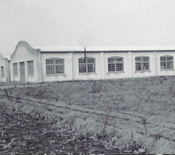